The first issue of the journal "Polylog/Polylogos" for 2022 contains articles on a wide range of socio-humanitarian topics: theoretical and applied political science, history of philosophy, socio-political philosophy, etc.

A.A. Kara-Murza continues to explore the topic of "Russian Northerness", which is very promising in the context of the philosophy of Russian history. His article discusses the issue of the formation of the historiosophical and cultural concept "Russia as the North", born to a large extent in connection with the philosophical understanding of the life and work of the Russian scientist and poet Mikhail Lomonosov. A.A. Sanzhenakov analyzes the phenomenological motives in Aristotle's dialectic, noting that the endoxic method used by Aristotle in many works is not only work with the opinions of philosophers of the past and some generally accepted provisions, but also the study of phenomenal existence. V.L. Sharova in an interdisciplinary way, at the intersection of political theory, cultural geography and urban philosophy, refers to the phenomenon of the post-socialist city: the subject of her article is the visual experience of everyday life as a factor in the formation of national identity and a special type of commemoration practices for residents of such cities. A.Z. Ananyeva examines the current state of foreign and Russian research on the political theory of Bernard Williams. 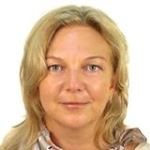 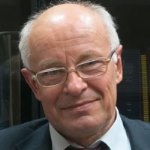 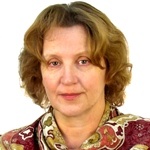 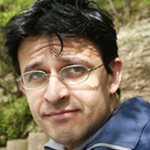 PhD, assistant professor at the University of Maribor (Maribor, Slovenia) 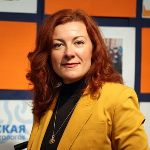 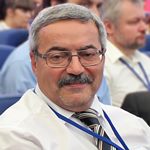 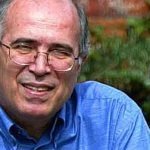 ISSN 2587-7011
Founder / Publisher:
State Academic University for the Humanities
119049, Moscow, Maronovsky st., 26
gaugn.ru
Any attempt to violate the law of the Russian copyright law will be prosecuted.
Sign in